How Good Are Patents as Innovation Indicators? 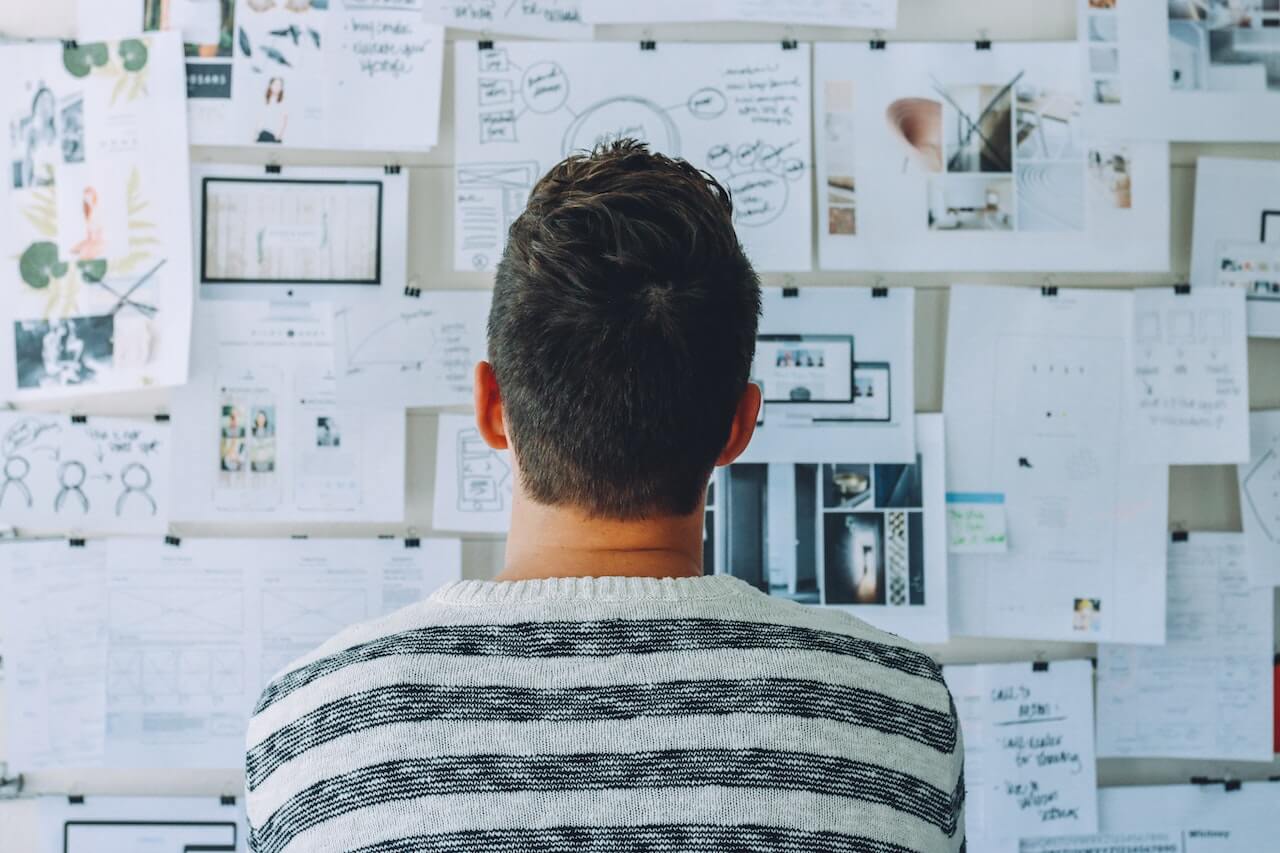 Patents can be a good indicator of innovation.

While there are advantages to seeing patents as an indicator of an innovative company, the sum of a patent portfolio can be an incorrect way to understand a company's innovative strength for a variety of reasons. While useful metrics in some industries (such as chemicals and pharmaceuticals), they do not provide a broad enough assessment of future business processes or unconventional strategies in less product-oriented industries such as retail.

Patents can be an indicator of a company's technology leadership.

While the composition of names may be sticky from year to year, technology shifts and generational issues can be tracked through long-term trends in patent leadership. For example, the top 10 patent manufacturers in 1990 included 6 industries. Consumer discretionary was the best performing sector with 3 names, IBM being the only tech company. Fast forward to 2017: The top 6 patent producers are all tech stocks. More specifically, they are all leaders in the smartphone, cloud computing, and/or internet services industries, which have seen explosive adoption and rapid growth over the past decade. These companies spend considerable resources protecting their intellectual property through patenting activities and cementing their positions as industry leaders.

This staying power is evident from the top companies throughout the period. The graph below shows the change in ranking of the top10 companies with the highest annual patent grants in 1990. Of these top companies, two remained in the top 10 in 2017, and half remained in the top 20(6 if a merger was considered The Dow Chemical Company). and DuPont). IBM is particularly notable because it was the largest patent producer in the United States for 22 of 28 years.