Is First-To-Market a Catchphrase or Urban Legend? 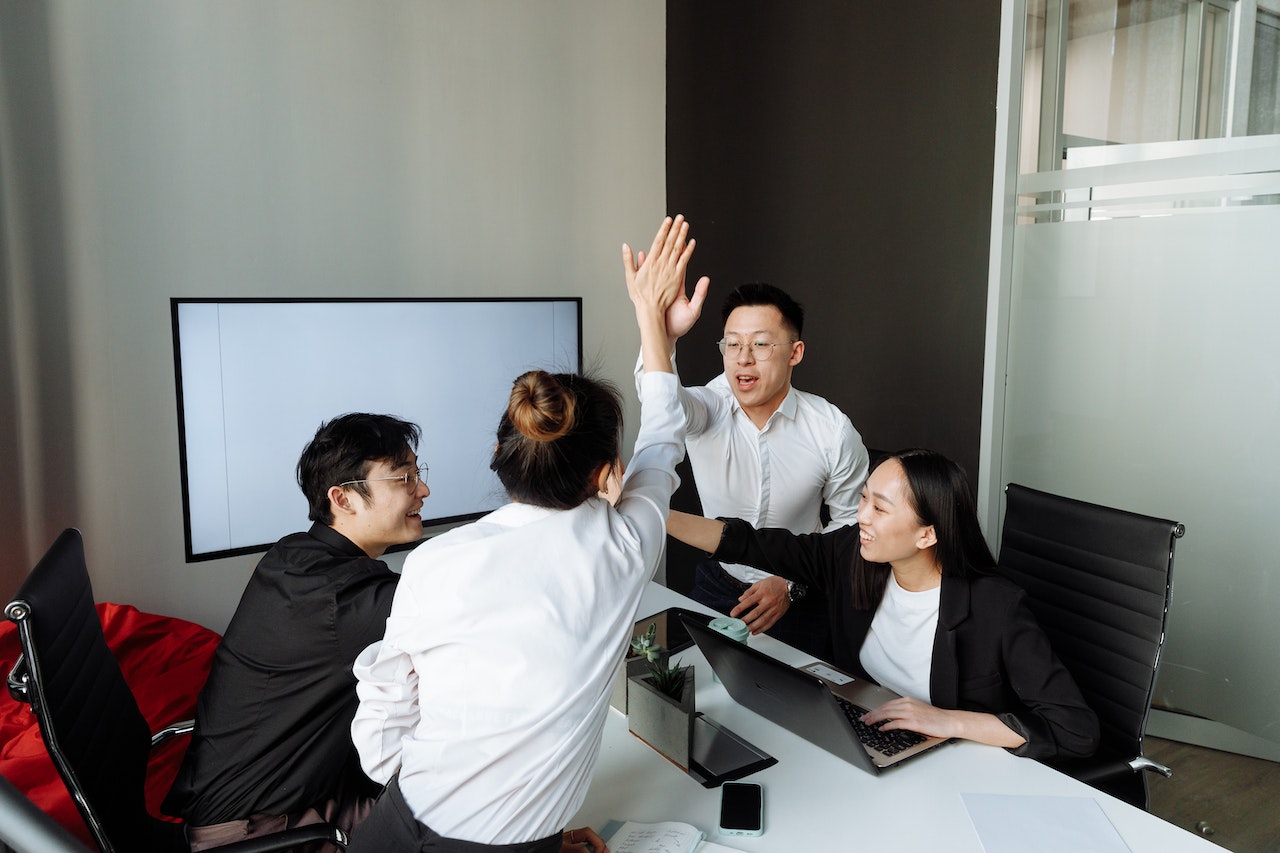 There’s a lot of pressure to be the first to market. You want to be the one who sets the new standard, the one everyone else is scrambling to catch up to. But what if you’re not? Is first to market really all it’s cracked up to be?

In this article, we’ll explore what first to market really means and whether or not it’s truly as important as everyone seems to think. We’ll also look at some examples of companies who succeeded by being second (or even third) to market.

What is the “First-Mover Advantage”?

First-mover advantage is a momentous advantage that often faces companies starting out in a new market. That companies often have a head start committing resource that companies would need to build their businesses.

However, that doesn’t account for a lot of companies that often find themselves expediting first to a type of competitor in a cutthroat niche.

So what are the first mover advantages and disadvantages?

One problem you run into is first to market being defined by being the first to hit a milestone. Such as when an innovation can have a domino effect on how the technology landscape is viewed, that leads to a head start advantage that doesn’t necessarily force anyone to follow.

Another disadvantage is that being first has other effects on the industry in that other marketers are then afraid to take risks because they don’t want to be caught flat footed.

For example, ESPN the channel used to have footage of SportsCenter, showing highlights from different events or games along with a SportsCenter number. While I realize they could take clips from multiple sources, if you think about it they were ahead of their time in taking their vision first, they took a risk, there was no digital distribution at the time and ESPN likely backed out of releasing the idea, because it was their also first regular airing.. And secondly there was no way for print editions to know SportCenter would become such a culture if they never had footage from elsewhere to compare it too.

It’s a question that has been asked by business leaders and entrepreneurs for centuries – is it better to be first to market with a new product or service, or is it smarter to wait until the competition has had their shot?

On the one hand, launching a product or service early gives you the opportunity to capture a larger market share. Being first to market also allows you to set the tone and define the category, which can be incredibly valuable in terms of branding.

On the other hand, launching too soon can lead to disaster. If your productor service is not well-designed or if it’s not ready for prime time, you could end up hemorrhaging money and damaging your reputation.

So, is first to market a catchphrase or an urban legend? The answer is, as always, it depends.

Is There Such a Thing As Second-To-Market?

You might not have heard of the business term second-to-market. Companies that have a leg up on their competition for a specific target market may not be first to market, but they may be second to market. So now you're saying there's such a thing as second to market? Is that a catchphrase or an urban legend too? It’s an interesting concept to consider, but the truth is, it’s really just a catchphrase that’s been watered down to mean whatever you want it to mean.

Yet, these are some of the biggest companies in the world today, worth billions of dollars. The advantage is what you make of it.

Are There Any Companies That Became First Movers But Failed?

Yes. In fact, there are many. The fact that you know the big companies that were mentioned earlier but barely the ones that came before them should be agood enough reason for you to understand that fact.

The prolific investor Guy Kawasaki says: "If you can apply your idea, you should assume that five companies are doing the exact same thing and that others have people with your idea as well. If you have a great idea, assume that ten companies have done it. Very few have a first-mover advantage. Although many ideas seem incredible, it is the first-to-scale that matters the most".

What Does Research Say About The First-Mover Advantage?

The discovery of first-move advantage is a red herring since it doesn’t show up if you actually look for it. Promisingly academic research shows that it does not exist.

Product innovators capture about 20% of profits generated by their new ideas, followers, and imitators marginally increase this taking more than 50%,and suppliers near 25%. However, customers benefit proportionately the most, getting 40% of the benefit of these new ideas.

The study was done nearly two decades ago, but subsequent studies have consistently shown similar results. Part of this is because innovations diffuse across the “S” curve and this usually takes longer than we expect to.

Innovators can't try to capture more benefits by first appearing on the market. Instead, they can create products and services that can benefit people by creating a network effect. In his new book, Sidestep & Twist, James Gardner shows how innovators can use network effects to scale while side stepping remaining problems.

The Diffusion of Innovations theory, theorized by Everett Rogers, proposes that new technologies and innovations spread throughout societies and cultures by being adopted, and when they reach critical mass, the practice spread at an exponential rate. The theory suggests that all new innovations spread through social networks and that an innovation may fail to spread, if adoption rate decline to zero, although such innovations (usually cheaper and more easily invented) may be adopted as "cultural side-effect". It focuses on five factors as driving the adoption of new technologies. He uses this list to analyze the network economy. His thesis is that by taking advantage of networks, one can move through the slow part of the S-Curve to the potential market more quickly. This increases ones chance of succeeding.

Relative advantage is the degree to which an innovation seems to be attractive to potential adopters, including consumers, small business owners or industries, in terms of economics, convenience, service, and social standing. It is the abstract of Emerson's "better mousetrap", and it involves the idea of trying to blend the benefits of an innovation with any other existing alternatives, and determining its advantage (i.e., how competitive it is).

Trialability refers to the degree of accessibility and ease one can have in experiencing the innovation firsthand. This is where the familiar minimum-viable product (MVP) comes into play. While limited, this method can help stakeholders identify the effectiveness and viability of the idea quickly.

Observability comes in the form of social signaling whereby it measures the degree of visibility of the usage or results of the innovation is high enough to affect action by others around the users. The higher it is, the better the adoption rate of the innovation.

Innovation should be easy to adopt. Compatibility looks to consistency in existing values, experiences and needs of the user. The innovation must be seen as something complementary that can be added to an existing experience without needing for too wide a change from current behaviors or habits.

This refers to the level of difficulty it is to use the innovation. The easier it is to adopt, the higher adoption rates will become.

The network effect is clearly seen in many of the technologies and offerings we have today. These innovations clearly demonstrates that First-to-market isn't all it's cut out to be. If you are an early-stage innovator and you want to take advantage of networks, you should ask yourself – how can I take advantage of networks to increase the use of my great idea? Flesh out your understanding by moving to the five factors. From that perspective, your chances of capturing the value that you create would increase. The key takeaway is this. You don't have to be first to market. What matters more is to try to be the first-to-scale in the market.

How to Use Newsjacking to Boost Your Business

The Role of Graphic Design in Startup Marketing

Defining Design Quality: What is it and How do You Get it?

The Benefits of Remote Working for Your Employees
BACK TO HOMEPAGE