When Does Pitching Become Fraud? Lessons From Theranos 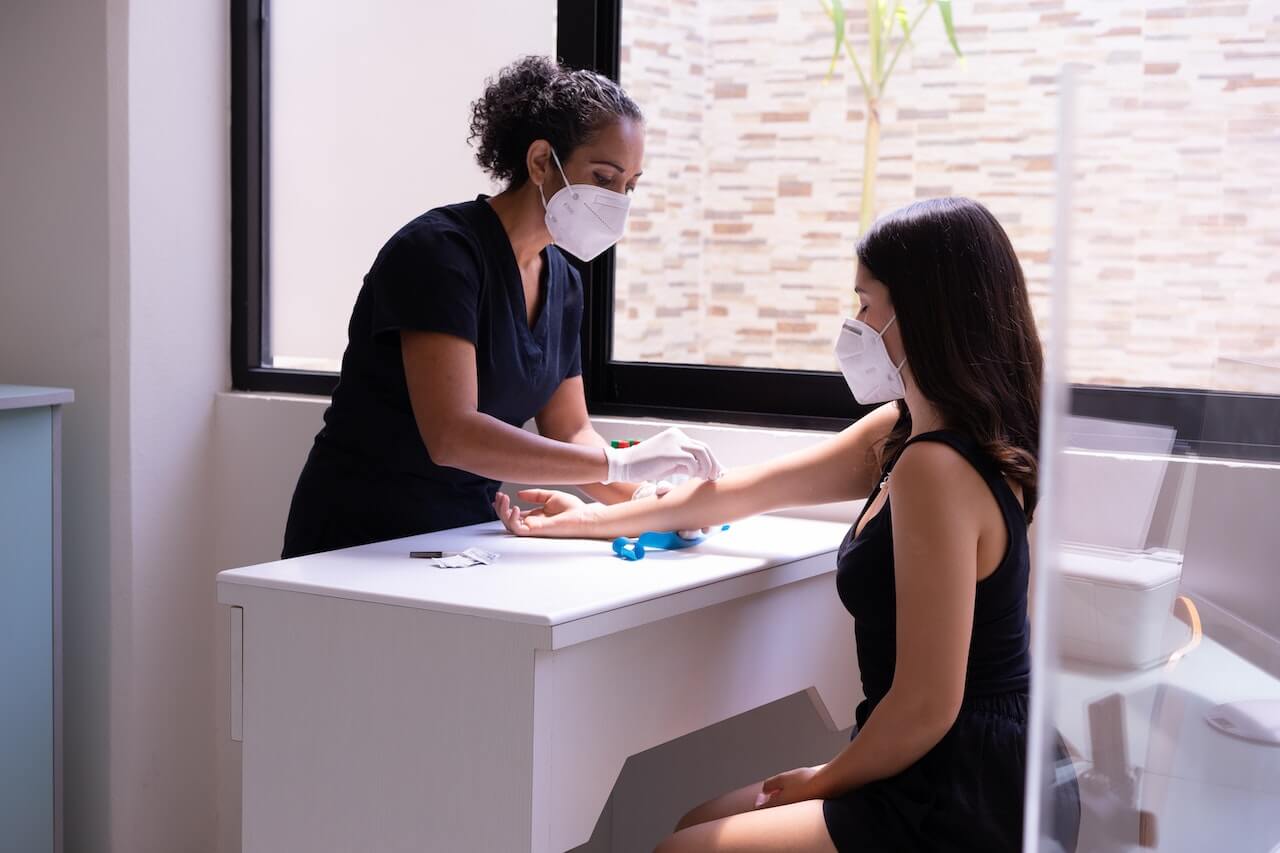 Elizabeth Holmes was one of the most popular figures in the VC ecosystem in 2014. Having dropped out of Stanford, she was famously known for using her tuition funds to start Theranos, a biotech startup that could supposedly perform hundreds of tests from a single drop of blood. Something that was impossible to do (and still is) today. Her competitors required an entire vial of blood for a single test. Naturally, this innovation brought with it the super stardom that you can expect from celebrated rising innovators of Silicon Valley.

At the peak of Theranos, Holmes seemed to have it all, except an actual working prototype. This fact was discovered in the summer of 2015, with Pulitzer Prize-winner and former Wall Street Journal reporter John Carreyrou releasing an earth-shattering exposé about Theranos and how it was incapable of doing the tests it claims to do. His claims led to an extensive investigation by the FDA that proved he was right. That was the beginning of the end when Holmes stepped down as CEO of the company and charges were brought forth for criminal wire fraud and conspiracy.

Today, Holmes was sentenced to 11 years in prison for defrauding her investors. This entire fiasco warrants a good look at where the line is drawn between blind optimism and outright criminal fraud when raising capital.

Where Does It Cross The Line?

When pitching to potential investors, be careful what you choose to say, lest you find yourself facing criminal charges. For instance, Elizabeth Holmes has recently been charged with criminal wire fraud because of her decision to pitch a product to investors that failed to perform as expected.

Interestingly, the usual charge against potential fraudsters in the venture capital ecosystem isn’t wire fraud but rather securities fraud.

Whichever is the case, the consequences can be severe.

During a session with investors and peers, Holmes and her team deliberately exaggerated the abilities of their product. Many wealthy families and venture capitalists were duped by her fabrication, eventually making them lose millions in dollars for the misrepresented product. However, for a pitch to constitute fraud, mere misrepresentation isn’t enough.

The key element in this case as is other wire fraud cases the knowledge and wilfulintent to participate in a fraudulent scheme to defraud another for the purposeof getting another’s money or property.

1. You may paint a pretty picture for your investors and sell your dreams butremember to ground yourself on actual facts.

2. Be extremely clear in any written materials. You should make itobvious to investors as to what is the current status of the business and whatis a projection.

3. Provide exact disclosures for every piece of written financialmaterial. The more information people can have at their fingertips whenreading printed materials, the harder it will be for investors to successfullyretell the statements made based upon the information.

4. Always be wary of the tone of your pitch. The way that you present andhow investors understand it may be two different things.

A Warning to Silicon Valley

Silicon Valley is a unique place where wealth can be made and lost.Financial losses are often part of the venture investing life. It could also befairly commonplace for founders to make grandiose claims

What's different about Holmes' case is the fact that Theranos' unravelingled to fraud charges that stuck.

In the US, courts are often reluctant to prosecute cases of white-collarfraud, and when the investors lose their money, they frequently just write itoff; or they pursue compensations privately.

The final verdict and punishment that Holmes got is a fair warning for SiliconValley executives to be more vigilant and to understand that there areconsequences to misleading investors. The accountability is now in your hands andthe punishment couldn't be more severe.

Use your power to spin and weave great stories but be upfront with your capabilities.Leave nothing to misinterpretation, especially the little details. After all,the devil is in the details.

If you’re looking for a design partner that can underpromise and overdeliver,we are here for you. With Mad Creative Beanstalk, what you see is what you get.Have worry-free designs that your brand deserves at an affordable rate that fitsany budget. We are the partners you can trust.